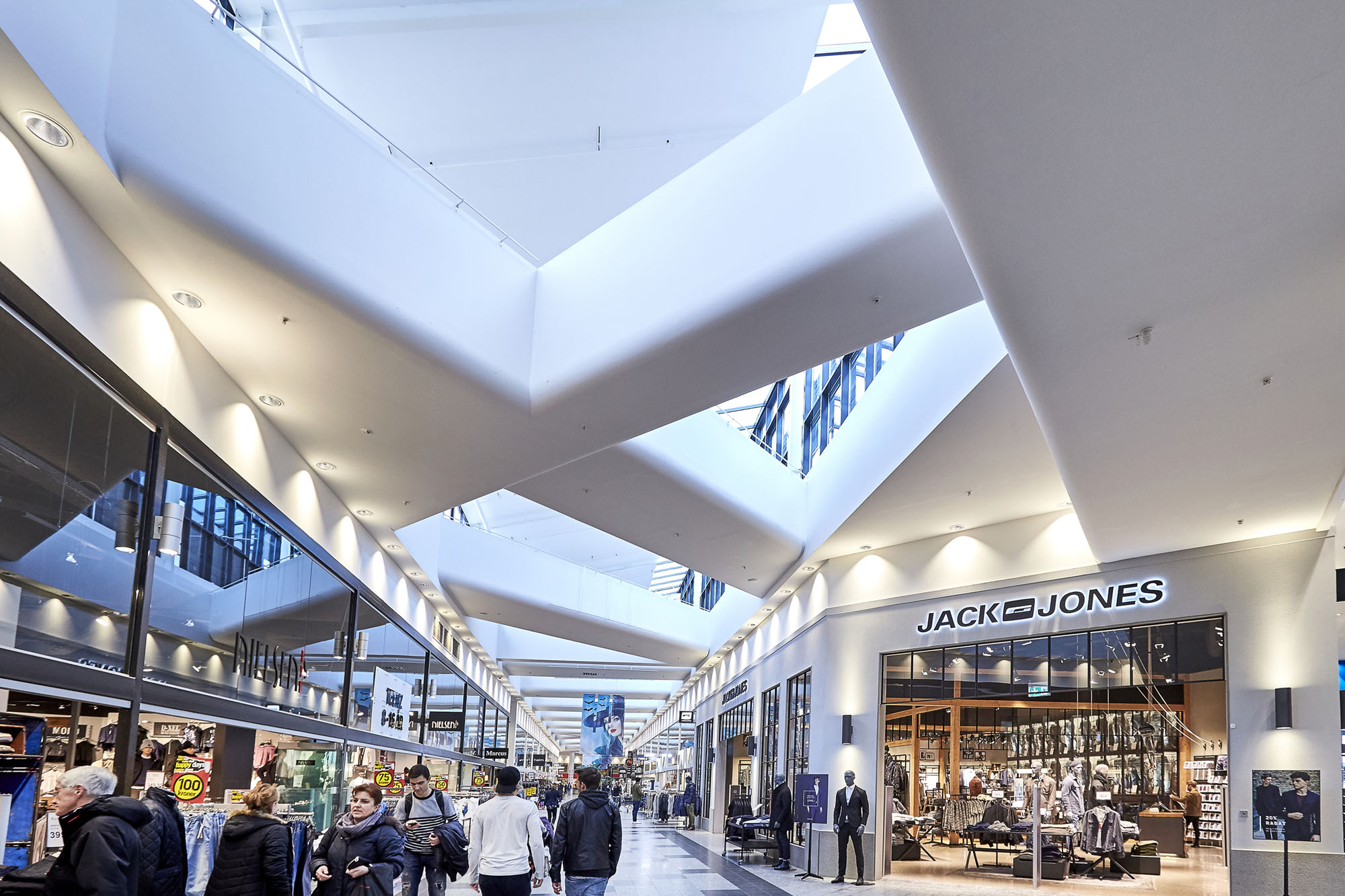 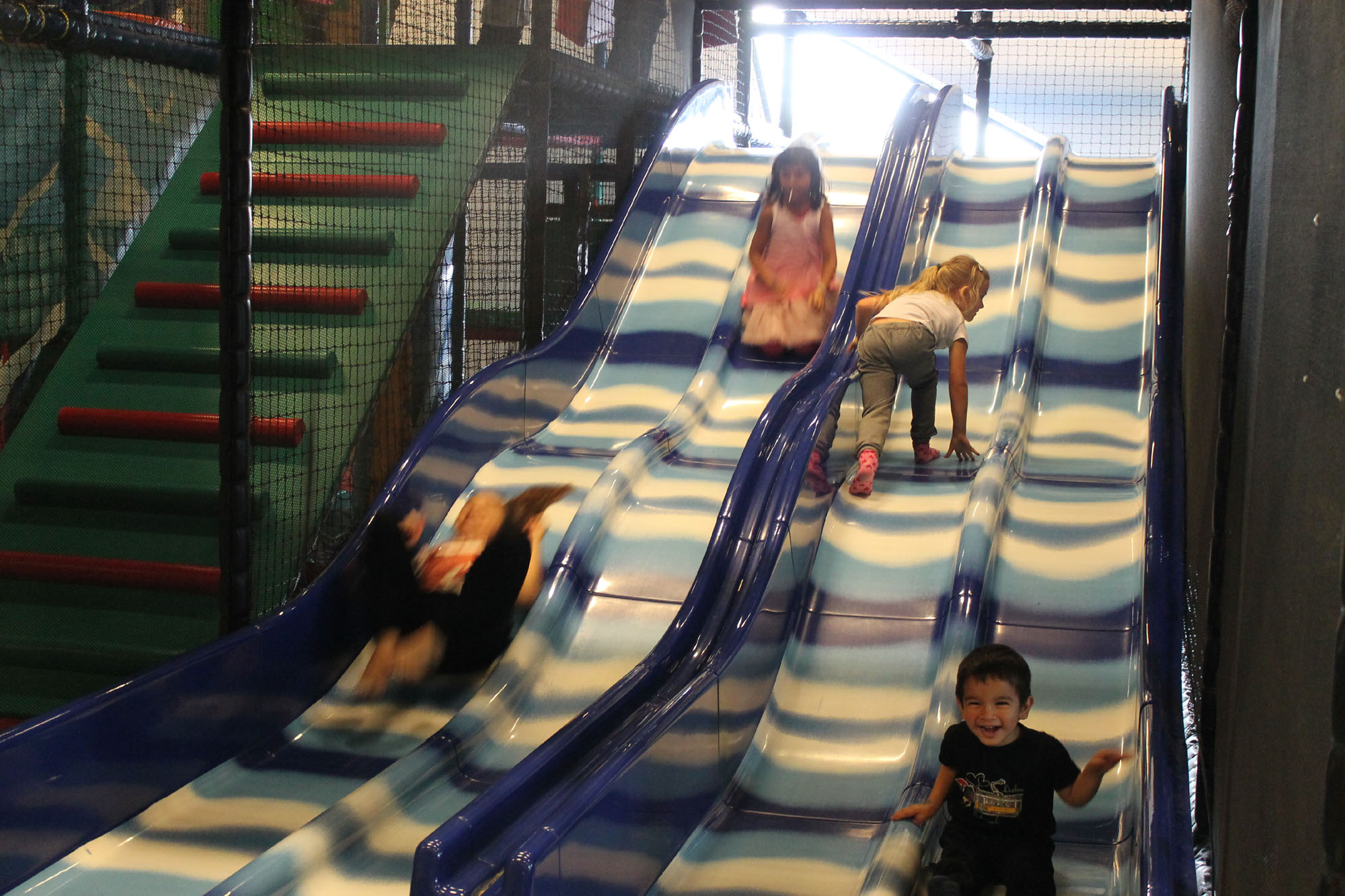 Herning Centret, a mall in Herning, attracts visitors from a large catchment area from most of Middle Jutland. The mall has loads of arrangements, which makes it much more than just a shopping mall.

With its 90 stores, 9 restaurants, 1 funhouse, and offices on 11 floors, the center is without comparison the biggest in the area.

The center first opened in 1978 with 17 stores creating attention and ensured the people of Herning comfort during the coldest winter in 100 years.